United Stations, an independent leader in content and services for radio stations is now presenting operators coast to coast with a rare opportunity to add Grammy and Emmy award-winner Kenny Loggins to their airstaff.  The show, which will debut at a yet-to-be-finalized date in the Summer of 2020, will be delivered as completely flexible segments allowing stations to build their imaging and music around voice tracks supplied by Kenny Loggins.   Kenny, who interestingly enough played a radio DJ in the video game Grand Theft Auto V, now brings his hosting and story-telling skills to radio stations all over the country.  The show is designed to be easily ingested into any radio station automation system, and is in-keeping with United Stations’ growing menu of Dayparts on Demand.  Affiliates are being secured now, and this announcement comes jointly from Andy Denemark, EVP/Programming at United Stations and the Kenny Loggins management team at Higher Vision, Inc. 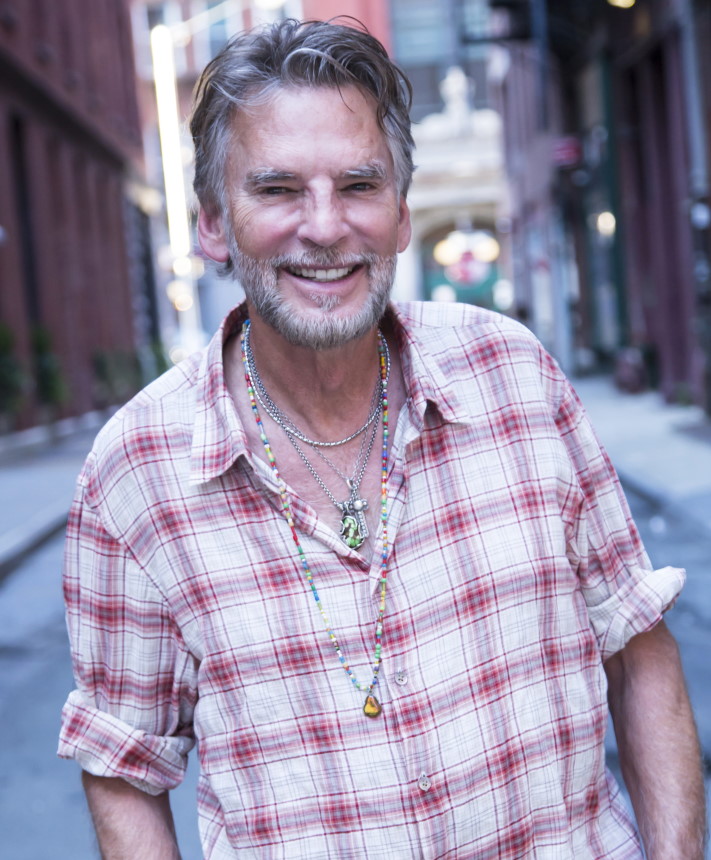 United Stations will produce and distribute Kenny Loggins: The Real Thing on a market-exclusive basis.  In marking the addition of the program, Andy Denemark of United Stations commented, “We have always aimed to deliver great talent to radio stations, and often that talent comes in the form of a celebrity or musician.  We saw a growing need for a new type of programming for Gold-based radio stations, and given everything about Kenny Loggins we just felt he was the perfect choice.   He’s got a lifetime of cool stories, he’s a rock star you’d want to have coffee with, and he’s charming, easy-going and relatable.”   Kenny Loggins added, “I grew up on radio, I always loved the medium and I also love the idea of doing something new in this new decade.   Music and music radio has been my life, and I’m excited about where we might go with this new endeavor.”

Over the last four decades, Kenny Loggins has sold more than 25 million albums worldwide and has won two Grammy Awards. His songs have left his musical imprint on “the soundtrack of our lives,” with chart-topping hits including “This Is It,” “I’m Alright,” “Footloose,” “Danger Zone,” and so many more. In addition to his string of successful recordings, both solo and as a member of the famed duo Loggins & Messina, Loggins became the first major rock star to dedicate himself to recording music for children and families. His album Return to Pooh Corner remains the best-selling children’s album of the last 20 years.   Kenny was a recent recipient of the ASCAP Harry Chapin Humanitarian Award and the Guild of Music Supervisor’s first-ever Icon Award for his outstanding achievements in film, television, and soundtracks. Loggins regularly lends his musical talent and generous heart to support youth-based programs like Make a Wish, Toys for Tots, Notes for Notes, Teddy Bear Cancer Foundation, and Little Kids Rock. In 2016, he was honored with a Humanitarian of the Year Award from Little Kids Rock for his extensive commitment to children’s causes.    For more information, please visit: http://www.kennyloggins.com.