Farm To Table Sounds releases recording artist Meg Berry’s music video for her American Classic “The Thanksgiving Song” as follow up to her viral video “Colored Balloons”. Created by the animator who created the lyric video for her #1 Top40 song “Colored Balloons” which went viral being viewed over 60,000+ times in a matter of weeks, “The Thanksgiving Song” is sure to catch the attention of viewers. 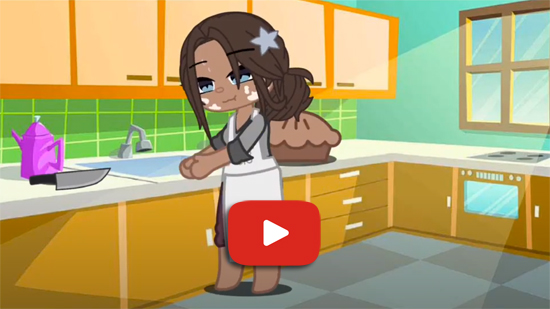 “I am thrilled to release a music video for “The Thanksgiving Song” by the same artist whose music video for my song “Colored Balloons” went viral, becoming a darling of YouTube almost overnight and being viewed over 60,000+ times and counting.” Meg Berry says.

Singer-songwriter, producer Meg Berry went on to add, “This is unusually special for me since that amazing animator is my daughter. After the schools shut down due to COVID, my daughter was sent home with a packet of paper and wished good luck as we were left to suddenly home school her without warning. She was so sad, missing her friends, and she asked if she could order a $15 program online to teach herself how to animate videos to try to shake off the depression she was experiencing. Over a year later, she gifted me with the music video for “Colored Balloons”. She went back to school for the first time in-person in 15 months the very next day. After her video had been viewed more than 50,000 times, liked, commented on, she volunteered to make another music video for “The Thanksgiving Song” and I know you will just love it as much as I do.” 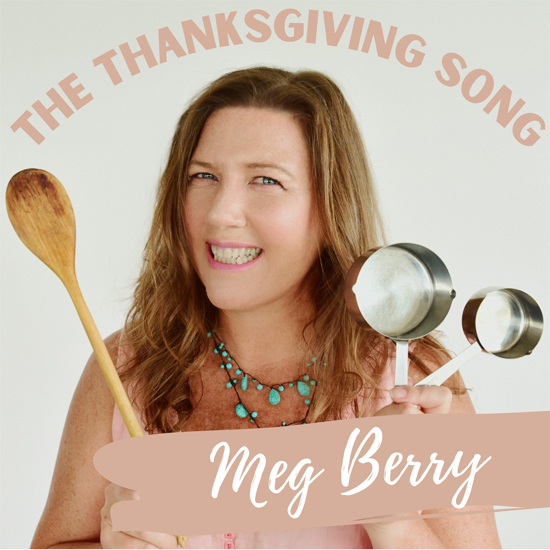 About Meg Berry:
Singer-songwriter, producer Meg Berry has been praised everywhere from Billboard Magazine to Refinery 29. Her song “Colored Balloons” spent 3 weeks at #1 on Top40 radio. Live, she made her solo-artist debut at the CBGB’s Music and Film Festival in NYC on Saturday, October 11, 2014 headlining the reopening of the infamous Bar 13 in Union Square to a packed house. Meg’s radio ride began when her “Happy Holiday Song” debuted in November 2020 at #3 on the Holiday radio charts. Meg lives and records for her record label Farm to Table Sounds in a big ole barn in South Orange, NJ with her family. Meg has written an alt country body of work in her signature Gotham Country style that tells the very personal story of the man who goes to war and brings the war home. For more info go to MegBerry.com or find her on every social media platform @MegBerryMusic