Indie Artists: Leading The Way For A New Generation

Welcome to our New Music Weekly Special Indie Artists Music Edition. We are thrilled to be able to bring you this special issue focusing on independent artists and bands and their effect at radio and on our weekly music charts. From the very beginning we here at NMW has always been about “leveling music playing field” and with this issue we further encourage all unsigned artists to compete with the major labels. Although that can be a major battle, with a good song an independent artist or band can compete fairly here at New Music Weekly and achieve great success. 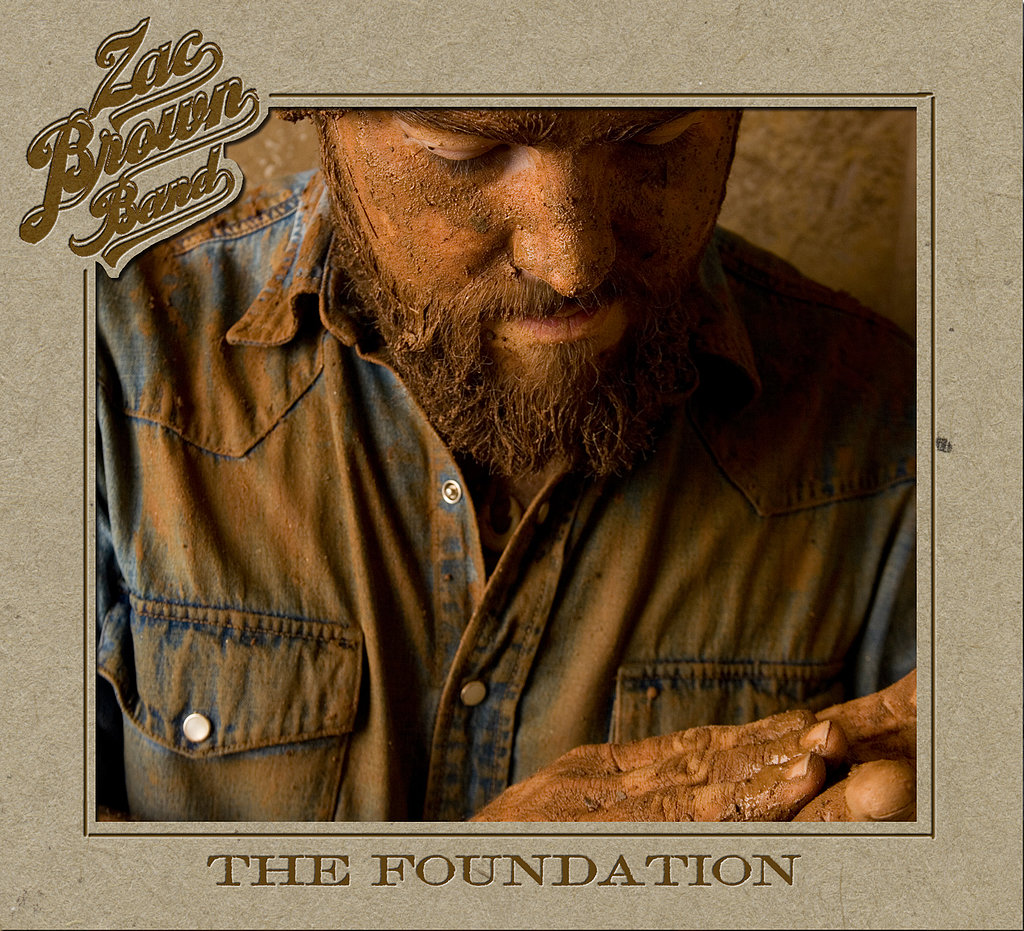 To underscore all of this, all you have to do is look at the music charts in this issue to see how well the independent artists do alongside major label artists and their labels. The reason for this is that many of our music and program directors are very open to all types of music and formats and put an emphasis on the songs themselves and production rather than what label the act is on.

If an artist or band is looking for their best opportunity in the entertainment industry going the independent route is not a bad thing. There are so many people trying to get signed to a major label that they don’t realize what may happen once you get onto one of their rosters. If you are not a priority at a major record label your situation may end up becoming very bleak and you won’t find the support that you originally thought you were going to have at the outset. There is also a bit of sabotage that goes on at the major label level sometimes keeping newer artists at the bottom while only allowing their top artists to get the majority of promotion and marketing services. If you run your own label as an independent, you are the top priority and you can control your destiny.

Again take a close look at our weekly charts in this issue and you will see many independent artists gaining equal ground to the major labels. This also underscores the fact that you don’t need an entire team of industry professionals to take you to the top of the charts. Many indie artists choose to build their own brand & their own team and make things happen from a grassroots level.

When the Zac Brown Band released their first single “Chicken Fried” they did it independently at first. The single got so big that labels came calling and they were able to partner with a major label support system while keeping control of the music and marketing. This is a formula to follow. Build a single as high as you can get it and then team up with a major by calling your own shots. The current deals that most of the majors are making with newcomers is quite drastic and not to the artists advantage.

As with any good business venture whether it be sports or entertainment, it’s vastly important to be together your own team. Look for people that will help you work within your budget as an independent and assign duties from promotion, marketing, public relations to social media campaigns and that could make a huge difference in making your project successful. For people with very little budget, interns at colleges are available as they get credit for helping on a numerous list of businesses. A good strong team will make all the difference in helping you take this to the next level.

New Music Weekly will continue to offer the top notch tools of the trade to help your song moves to the top of our charts provided that the music has merit. Your production as an independent is most critical in helping to break a true radio hit. Recording studios have been suffering as of late and many will make amazing deals for you so take full advantage of this special time and turn it into something special for you and your music. We are here 24/7 to help with any of your questions and will make the tools we have available to you at every turn. This is the year of the independent artist and band so take full advantage now.