is is our very special Indie Artists issue 2020. So much has changed in the world since our last issue that dealt with independent artists and bands that it is almost overwhelming to ponder.  Most certainly whether you are a major label artist or an independent you’ve had plenty of time to reevaluate and go over your music carefully in the confines of your own home or if you’re so very fortunate your own personal recording studio.

We could guess if there is any silver lining to all of this it has most certainly helped to level the playing field in the independent artists favor to some extent.  Listeners of music are looking for more messages of hope and understanding during these very trying times that seem to get overlooked by some of the major record labels. The free and independent artists which are not confined to the rules of the “game” have an opportunity to get their new music out to the masses.

With concert tours and special live events now put on hold, it is now more important than ever that the emphasis be totally on music and its originality.   Much of the new music during this time has yet to be released, but will certainly be released within the coming months. For this issue we will focus on artists and bands that got a little bit of a head start before all of this came down and many are doing quite well at radio.

Newcomer Susan Toney is making quite a name for herself as an independent artist as her debut release “Starlight” (Strange Child) takes flight. Independent artist Garrett Young continues a successful run breaking on multi-formats from Top40, Country to Hot AC with his release of “Do You Hear My Cries” from his family owned and operated West Coast Collective.

Recent New Music Award winners are also doing quite well on the charts as of late.  Joe Taylor and his single “Don’t Change” has reached #1.  Rob Georg is also having a breakthrough run with his latest “Ghost” and Billy F Otis is having quite the run from Country to Hot AC with “Neon Nights” (CVB).  Another nice surprise has been seeing our good friend and music icon Billy Vera reach the top of the AC40 charts with his latest offering in “A Simple Little Song” (Vera Cruz). 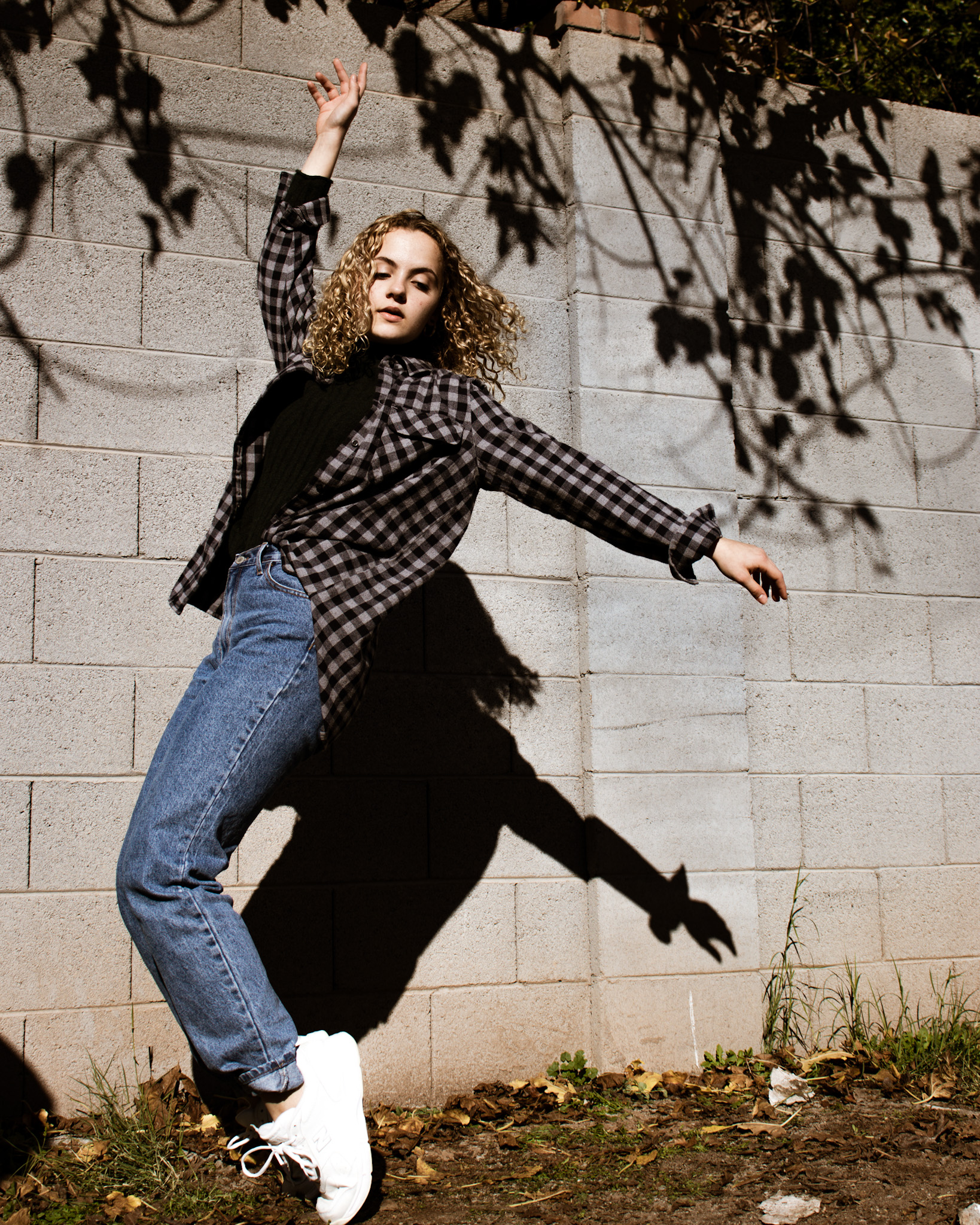 Other Indie standouts include newcomer Christos with his debut release “Boomerang”, Damon “Hustle With A Purpose”, Tower Circle breaking with “Holding On”, and her debut single “Letting Go”, Gramma Rikki with “Firefly” and Black Pontiac and their new “Kate Rambo”, a follow up to this hit single “November State Of Mind”.

New Music Weekly continues each and every week to “deliver the goods” when it comes to breaking both the major and independent music artists.  Our STS tracking systems keeps tabs on all of the spins, as well as weekly news blasts that keep us up to date on all that is going on in the music world. You will not find a better partner when it comes to “leveling the playing field”.

We will continue to provide all of the real tools needed to help take your music to the very highest level and with New Music Weekly’s worldwide distribution, you know you are getting some solid coverage. We will continue to be a partner and friend to the Indie artists and bands and we look forward to our quest to be there to help each and every artist that appears on our weekly charts. Please view some of the display ads in this issue for artists that took the time to reach out to you as a programmer, listener or fan. They all deserve a little extra love and attention.

Domy B “All I Want” Stephen Thomas “Life Equals Purpose”