Darren Stakey Drops Latest Single for the Holidays, “Don’t Light the Lights (On the Tree Without Me)”

As Seattle based rockers Limberlost announces several high-profile shows for the summer of 2022, their new single, “Long Way From Home”, that continues to impact the Hot AC and Top 40 radio chart was just announced as a finalist for Rock Single of 2022 at the prestigious Josie Music Awards. Their latest Album “Good Fight”, released by Von Artists LTD in August 2021, was also nominated for Rock Album of the Year. Limberlost, the 2021 JMA Rock Group of the Year, will be joining the likes of Daughtry, Scott Stapp, Saliva, Dorothy and several others at shows across the west and mid-west this summer starting June 3rd at the World Famous Whisky A Go Go in West Hollywood, CA with The Zappa Band. The group will then set it sites on a fall tour of the southeast to coincide with the JMA’s being held at The Grand Ole Opry House in Nashville on October 23rd. 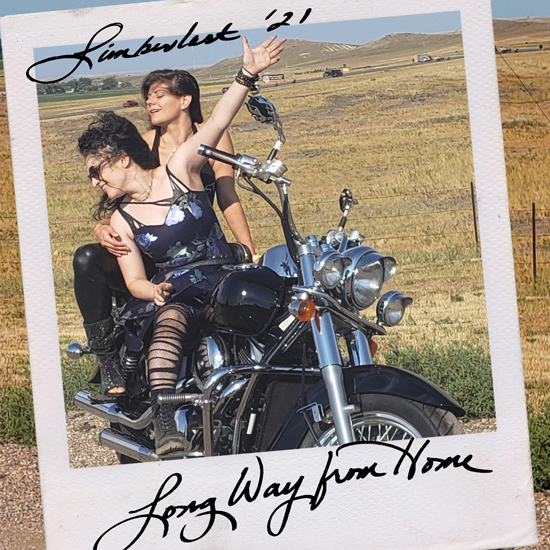 “We are very excited and honored to have our new single “Long Way From Home” nominated for Rock Song of the Year at this years Josie’s along with our latest album “Good Fight” for Album of the Year. The single is climbing up the charts and It feels like all the tumblers seem to be falling into place for an amazing run. We are so thrilled people are enjoying what we do.” Michael Burt (Limberlost Drummer)

About Limberlost:
Limberlost is an American rock band from Seattle, WA. Behind the crushing vocals of Krystle Pyette and mesmerizing harmonies of Brittany Lauren, the band, consisting of Ricky Dunn on Guitar, Ben “Thor” Beman on Bass, Anthony Ciarochi on Keys and Michael Burt on Drums, use captivating hooks and tenacious grooves to grab your heart and invade your soul. A troop of 6 vastly different origins who bind together as one, and rise from the mist to permeate every song and performance with passion, love and raw energy!