Expressing love and sensory emotions through high energy, emotionally fueled melody, Shawn Michael Perry takes listeners on a breathtaking new journey, with his collaborative release, “All Stand Together”.  Highlighting the unique musical prowess of Shawn Michael Perry, who blends stirring vocals with enriching songwriting and lyricism, “All Stand Together” features a dynamic collaboration between numerous indigenous musicians in North and South America.

Listen to “All Stand Together” HERE

Featuring production by talented artist and producer, Alessandro Del Vecchio, who graces the single with keys, arrangement, and backing vocals and producer Belinda Perry, “All Stand Together” presents a memorable new mix. The single, mixed and mastered at Ivory Tears Music Works also features vocal engineering by Andy Zuckerman AZ Institute of Noise, under the imprint of Only the Brave Recordings & Entertainment.

With rich, immersive, and exciting instrumentation, the new single is set to become a household favorite, putting Shawn Michael Perry’s musical character on the map. With moving vocals and piano, the rising artist brings a unique new flavor to the world of Rock, complemented by lead guitarist Andrea Seveso and Michele Sanna on drums.

Moving towards his driving goal of crafting a diverse Rock composition, which has the ability to garner the ‘Song of The Year’ at GRAMMY Awards®, Shawn Michael Perry brings to listeners a versatile and magnetic feel.

Stream “All Stand Together” on Shawn Michael Perry’s official music platforms and follow the artist on social media to keep track of fresh new releases. For interviews, reviews, and/or collaborations, feel free to reach out through email. 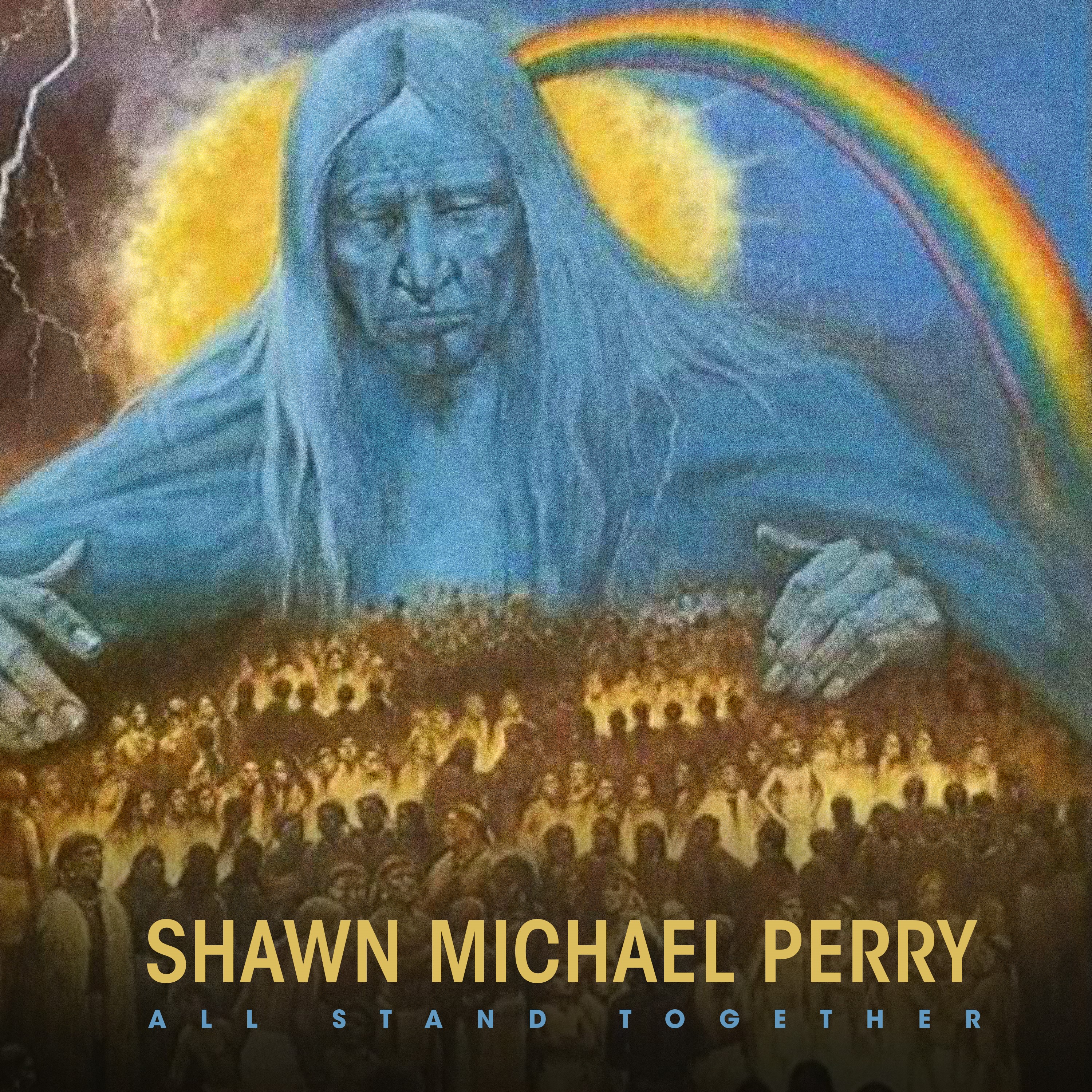 An eclectic and seasoned artist who is set to take the realm of Rock by storm, Shawn Michael Perry is geared for success. Promising his fans, a refreshing and unique new style with each rhythmic composition, the talented singer and artist stuns with both instrumentation and lyricism. With his new single, “All Stand Together”, which is currently streaming on official music platforms, Shawn hopes to lay the bedrock of a splendid career.  Soaring to new heights in 2021, Shawn intends to try his hand at varied forms of art, having only recently completed filming a role for the feature film “No Time to Run”. The budding artist has also released 5 new singles namely, “Brother In Arms”, “Wanted A Good American”, “Dirt Dust N Gasoline”, “Pipe Of Peace” and the recently released track, “All Sand Together”, echoing sheer musical excellence.