Do you have holiday music for radio this season? 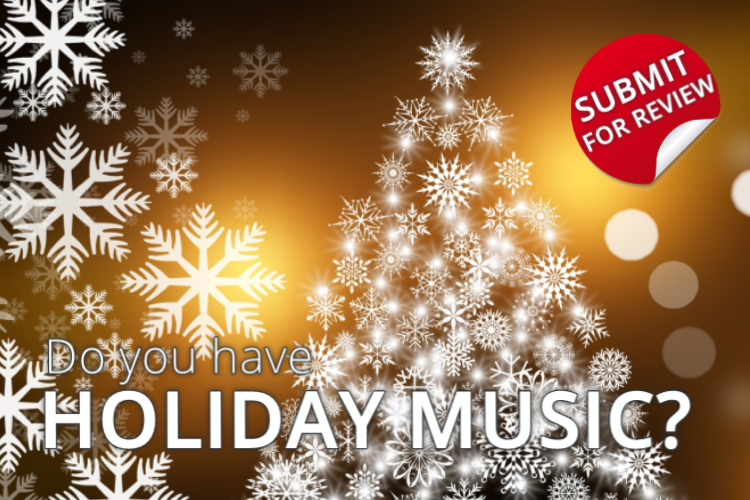 THE #1 AWARD WINNING RADIO PROMOTION IN THE U.S.!

It is that time of year again! Too soon? Not if you want to get your holiday music radio airplay.

Do you have a Christmas song, Hanukkah or Happy New Year’s song? Hurry before it’s too late for the 2019 Holiday Season. If you want radio airplay this year for your holiday release, your national campaign needs to be in full force in the next few weeks. . .the sooner the better for you. There is a lot of work to properly setup a holiday release at radio which typically can take a few weeks.

Loggins Promotion offers special discounted rates for holiday releases, which differs from the industry standard rates, making it very affordable for you and your holiday music. Our fee includes the setup time previous of the “add date” at radio and covers you throughout the entire holiday season ending December 31st. Our national campaigns also include digitally servicing of your music to radio programmers as well as publicity/public relations to maximize your exposure to radio and media.

If you are interested in taking advantage of getting your Holiday music on the radio this Holiday season, contact us now to get your campaign started.