“Charlie Kulis is a perfect fit for today’s country scene. Each song on this new EP blends sweet melody with country rock that’s all heart at its core.”  – Newsday 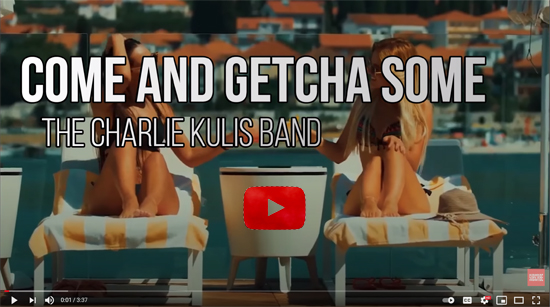 When asked about the nominations Charlie Kulis said “I couldn’t be happier! I want to thank John Miller of Aries Worldwide Music, Paul Loggins and the entire team at Loggins Promotions, and the musicians in my band for all their support, encouragement and hard work .”

NMA NEW GROUP OF THE YEAR

SONG OF THE YEAR “Come And Getcha Some”

“We are thrilled the Charlie Kulis Band is up for two awards. We always knew Charlie’s band had something special and unique and that “Come And Getcha Some” was going to be a huge success. Charlie’s CD, “Twisted” is filled with potential hits.” says John Miller (Aries Worldwide, CEO)

“On behalf of Aries Worldwide Music, I would like to thank everyone who made this notable nomination possible.”  he added